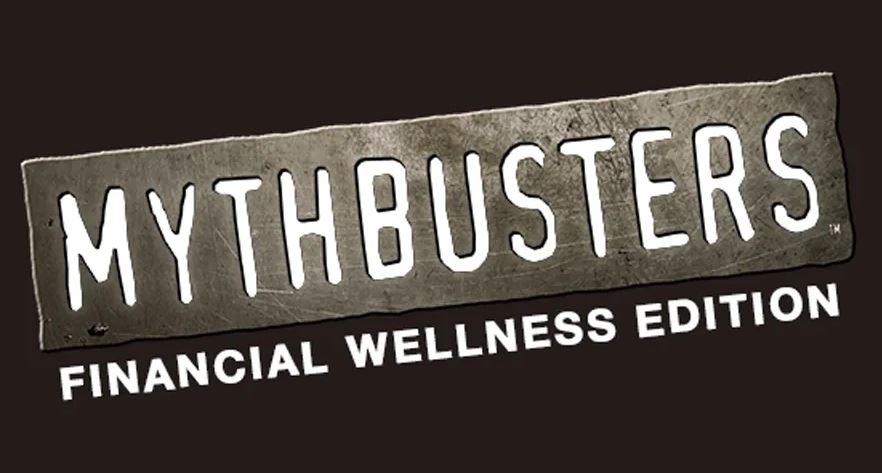 Posted at 08:34h in Uncategorized by Simon 0 Comments
0 Likes

In very general terms here are a few misconceptions about the way that Family Law works which are based on my experiences of over seventeen years.

And one more for luck….

All these are more are explained in the Family Law training days that I am holding throughout the Autumn.  It is not too late to book your place on the course or use them to train to help other people in court.