Every month 18,000 people go to court in England and Wales and represent themselves. The majority of those struggle to understand what the court system expects from them, they miss deadlines, they send the wrong information, they make the wrong applications and find that the arguments which made perfect sense to them do not persuade the court to give them what they want.
At this crucial time in your life when you need to get it right, do not leave it to chance. You owe it to yourself and your children to do the best you can and Simon Walland is the man to help.
Whether your case is Children, Finances, Enforcement or a protective injunction, do not leave anything to chance. 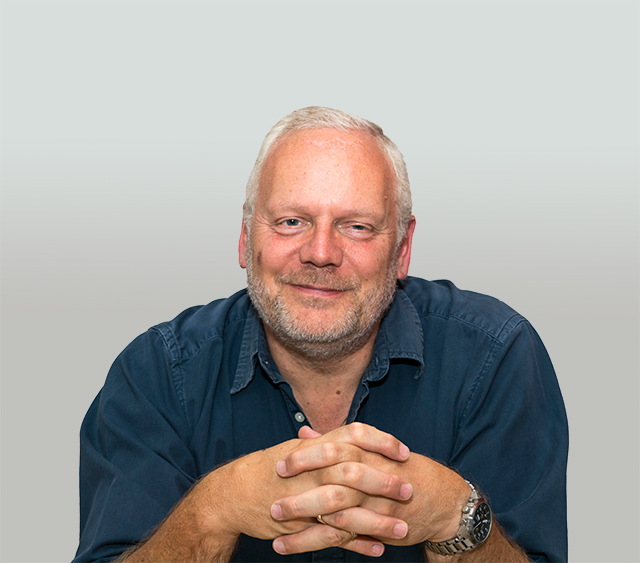 If it is not possible to come to a sensible arrangement for who sees the children, and when, you may need to use the services available on this site.

Following a Divorce you will need to separate yourselves financially. It is often also possible to recover your share of the finances even if you are unmarried. If an agreement cannot be reached, or if you are unsure how to divide your assets and debts, you can access the services in this site to assist you in resolving those issues.

Use our divorce service to bring an end to your marriage in the most straightforward way possible.

WHAT I AM EXPERT AT

Simon first attended the Family Court in Medway when his ex-wife offered him one hour per month to see his children. Having established alternate weekends and half of all holidays, together with an interest in law, he became a McKenzie Friend and attended court with other fathers who were struggling to see their children properly. He later became the Chairman for a charity for Mothers who found themselves in a similar position.

Having attended college studying Family Law, he then undertook a Law Degree followed by the Bar Vocational Course and was Called to the Bar in 2010.

Simon trains McKenzie Friends and has taught at the Welsh Assembly, Charities and University.

If you are looking for reliable, experienced and knowledgeable help, Simon is your man.

We serve the best service

Approaching court can be a daunting prospect, but with the right advice, the correct application, and well prepared documentation, not only will you feel more confident, but things will be much easier and successful for you. 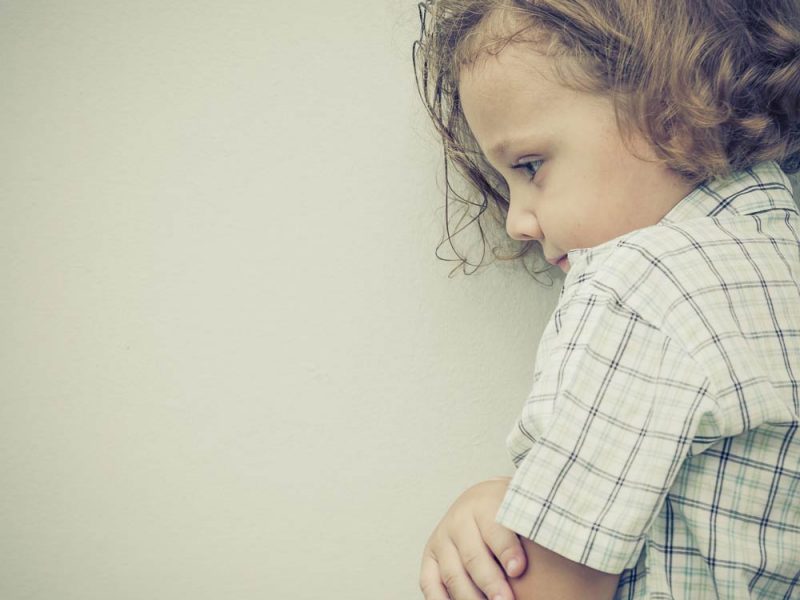 I was watching television last week and a guy was talking about his 14 year old son that he had last... 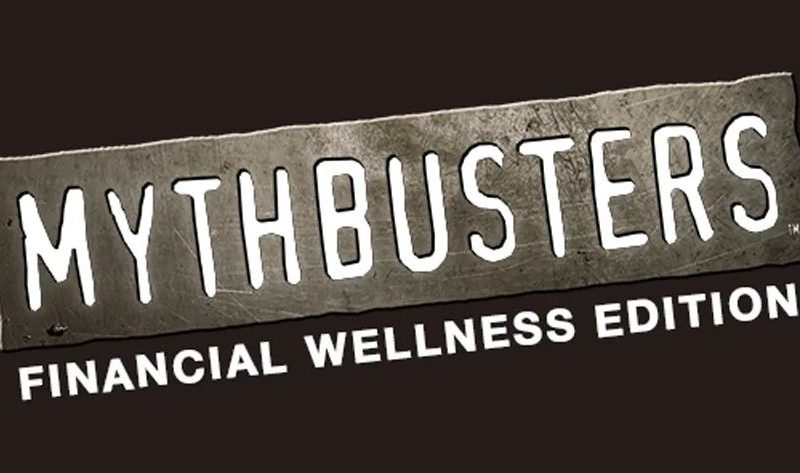 In very general terms here are a few misconceptions about the way that Family Law works which are ba... 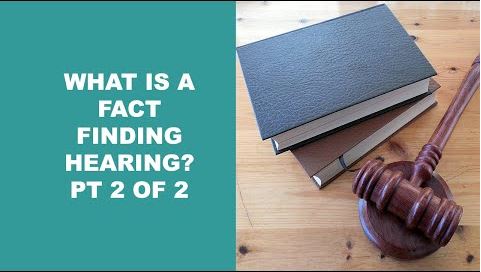 What happens at a Fact Finding hearing?