What happens at Children Hearings in the Family Court 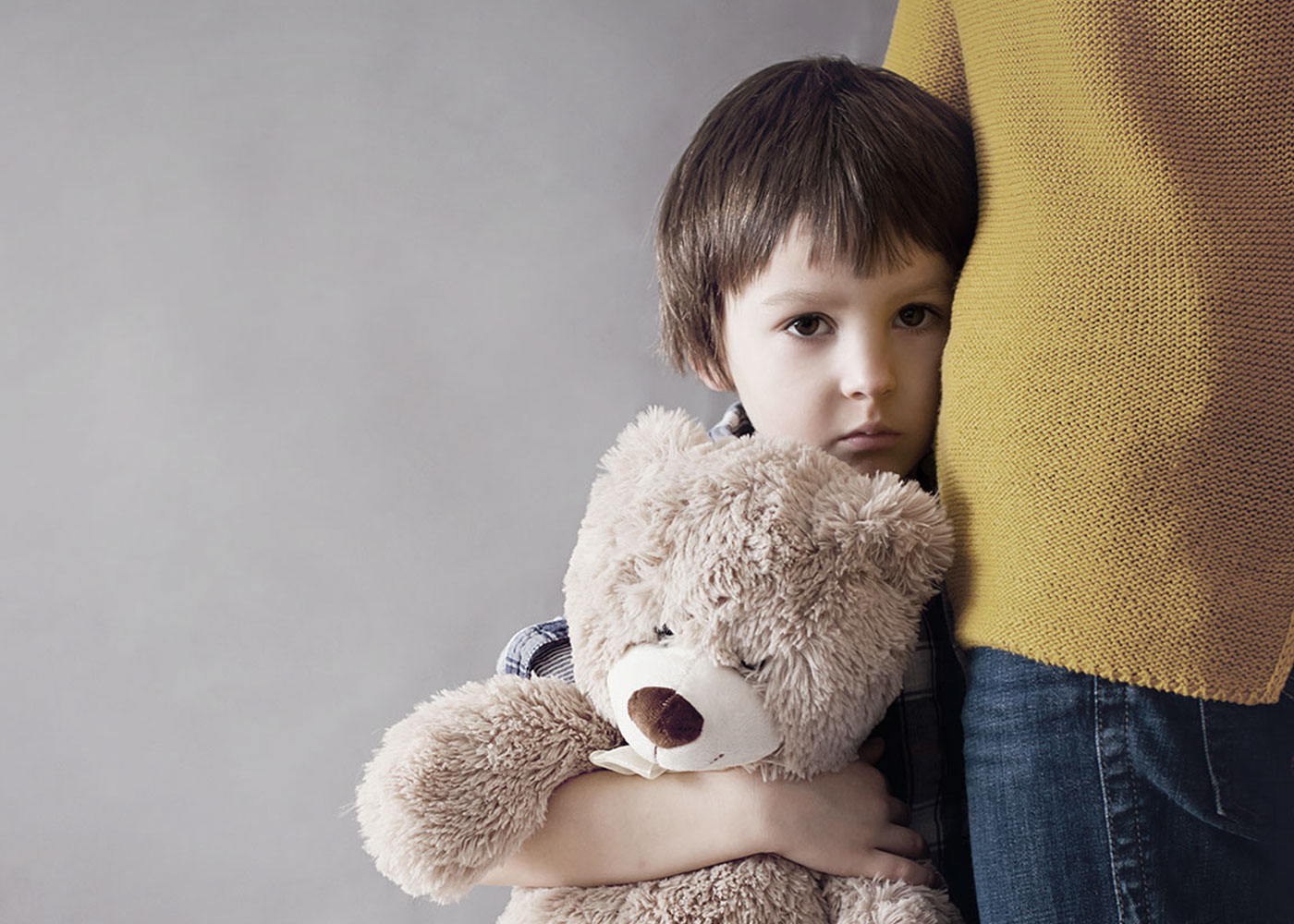 08 May What happens at Children Hearings in the Family Court

Posted at 11:11h in Uncategorized by Simon 0 Comments
0 Likes

If you’re going through a divorce and there are children involved, it can be hard to agree on how much contact you’ll both have with them, particularly if there’s a high level of conflict between you and your ex spouse. If you can’t come to a suitable arrangement, an application will need to be made to the Family Court who will intervene and you’ll have to attend one or more children hearings.

The process usually starts with one party submitting an application for more contact with a child, usually after attending a Mediation Information and Assessment Meeting which hasn’t been successful. The subsequent course of events and how many children hearings there may be will depend on your individual circumstances.

This application form is what you’ll use if you’re seeking a Child Arrangements Order, a Prohibited Steps Order or a Specific Issue Order. In the case of a Child Arrangements Order you’ll explain the level of contact with your child you’re seeking and why, and you’ll indicate if you think there’s any risk to your child’s safety by leaving them in your ex spouse’s care.  You will possibly be asked to prove that your concerns are genuine at a later date.

A Specific Issue Order is sought when there is a dispute between parents about a specific issue, such as medical treatment or schooling. A Prohibited Steps Order is used when you want to stop the other parent from doing something in relation to your child, such as leaving the country.

You can indicate if your application is urgent and explain why, and ask for an urgent hearing. Whatever your reason for completing a C100 application, one or more children hearings will follow.

After a C100 application has been received by the court, CAFCASS will become involved in your case. Their purpose is to provide the court with the information they need to order safe arrangements for your child.

Before the first children hearing, CAFCASS will do a number of things. They’ll check with the police and local authority to ascertain if there are any known safety or welfare risks to your child, and usually both parties will be interviewed by telephone to check for any concerns about the child’s welfare in respect of the other party. 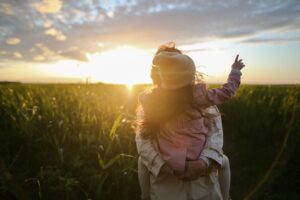 Following their checks and interviews with you, CAFCASS will provide a report (known as a Safeguarding or Schedule Two Letter) to the court based on their findings to inform subsequent children hearings.

CAFCASS may continue to be involved in your case and help you try and come to an agreement on contact with your child. They may also be involved after the first hearing has taken place if an agreement has still not been reached or there are further concerns about your child’s safety/welfare. In this case CAFCASS will be asked to write a Section 7 Report after further investigations to help the judge make a decision which is in your child’s best interests.

Being interviewed by CAFCASS can be a nerve-wrecking prospect, so it’s important to get some advice on how you can prepare properly for it.

Preparing for the first hearing

If you’re representing yourself in court, it’s especially important for you to prepare thoroughly for the first of the children hearings. Part of this preparation should be writing and submitting a comprehensive Position Statement which explains the background to your situation in a clear and concise way, and what you’re seeking from the court.

You should explain in detail all the issues surrounding your case and what solution you are proposing in a way which gives the judge everything they need to make an informed decision; once again it’s wise to get some help with this or undertake some training so you can use your Position Statement to present yourself in the best light.

The first court hearing is called a First Hearing Dispute Resolution Appointment (FHDRA). During this hearing the court will consider the safeguarding information and both parties’ Position Statements. They’ll also assess any drugs, alcohol or mental health reports, or domestic abuse claims, that have been submitted.

You’ll be encouraged to come to an agreement and resolve the matter without the need for further children hearings. If this happens, the court will make a final order confirming the agreement and that will be the end of the case. If there are further concerns about your child’s welfare, or you can’t reach an agreement, a second hearing will be organised.

If there are factual disputes in your case which are important to the decision the court has to make about your child, the court may order a Fact Finding Hearing to take place. In this case, both parties will need to prepare a written statement and schedule of allegations (A Scott Schedule) in response to any allegations that have been made (such as domestic abuse claims), with supporting evidence. CAFCASS may also be asked to produce the Section 7 Report.

Again, any drugs, mental health or alcohol reports will be considered at the hearing, as well as the written statements from both parties and the Section 7 Report from CAFCASS if applicable. Most cases are solved at either the first or second of the children hearings, but if no agreement has been reached or there are still concerns about your child’s welfare, a Final Hearing will be ordered where both parties can give evidence. 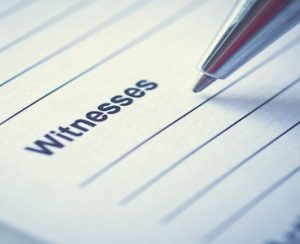 In preparation for a Final Hearing, you’ll be asked to write a witness statement and produce a bundle of all the papers and statements for your case set out in an organised way. This essentially includes all of the documents exchanged in events thus far and court orders, and a simple chronology.

During the hearing, both parties will give evidence and get the opportunity to cross examine each other by asking questions. The judge will listen to the cross examination and then make a decision, followed by a final order. Preparing for the final hearing and cross examination can be a daunting prospect for someone with a solicitor, let alone someone representing themselves in court, so it’s vital you get some support with it from someone who knows the ins and outs of the family courts.

You should also get some advice on what to do if you’re unhappy with the judge’s decision or if your ex spouse is not abiding by a court order.

If you can’t afford a solicitor and you’re representing yourself in court, all of this may seem a little overwhelming. There is an alternative though to relying on Google and ‘winging it’ in the courtroom.

My Represent Yourself in Children Hearings online course will walk you through the full court process, and teach you everything you need to know to increase the chances of the outcome going in your favour. We’ll cover everything I’ve discussed in this blog post, including making an initial application to the court, writing an effective Position Statement, preparing for a CAFCASS interview, and what will happen during each of the children hearings. You’ll learn what you need to do to prepare thoroughly, and how to behave and what to say in court.

You’ll be able to represent yourself with confidence and walk out of that courtroom knowing you did your best.

Be prepared. Be ready. Be confident.

GO TO THE COURSE

Sorry, the comment form is closed at this time.